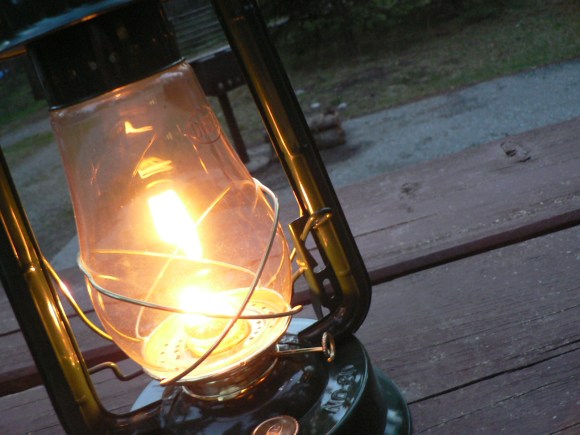 Ever notice how calling someone crazy makes them act…crazy?

Check out this excellent piece on labeling women to control behavior. As a woman, you’ll be nodding and probably pretty pissed. My male friends? A sheepish shifting may begin in your seat. Maybe find a reason to go get a snack. Something.

So. Beyond the rare and admirable spectacle of a self-reflective man acknowledging that gaslighting is a common, indeed typical, modern male behavior, there’s this admission:

There are certain words that are applied to women specifically in order to manipulate them into compliance: “slut,” “bitch,” “ugly/fat” and, of course, “crazy.” … “Crazy” may well be the most insidious one of the four because it encompasses so much. At its base, calling women “crazy” is a way of waving away any behavior that men might find undesirable while simultaneously absolving those same men from responsibility. Why did you break up with her? Well, she was crazy. Said something a woman might find offensive? Stop being so sensitive.

Who hasn’t been called crazy by a man? Even if crazy behavior did not precipitate the label, I bet you fulfilled it the moment the word fell from his charming, smirking lips.

Worse, women more and more are using “crazy” as a weapon. Are we trying to show the menfolk that we aren’t ‘those kinds of girls’? Us? No. We are laid back, low maintenance, just one of the guys. See? See? Ugh.

Does anyone else see it? That, right there, is manipulation to get us to behave. We don’t even have to be labeled crazy to quickly fall into pretty, quiet, convenient lines.