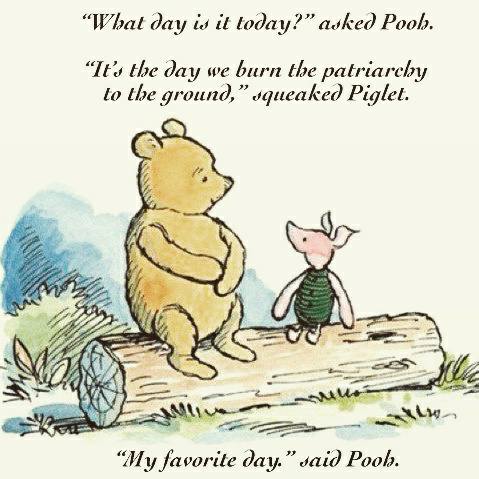 Election Day 2016, summed up before lunch

Psst. Good morning. I’m going to go vote. Do you want to come with me?

Ok. Let me rephrase, it would mean a lot if you came with me to vote today. And someday, I think it will mean a lot to you too.

Honey, I’m already feeling a little weepy. This is a big deal and I want to share it with you. I’m probably going to be sobbing tonight when she wins, too.

What if she doesn’t win? 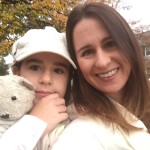 Wore white. Wore a pantsuit. Took my daughter with me to vote. Explained the suffragettes. Wept twice before 9 am. (including a few tears of rage at the fact that she has learned a zillion times over about Columbus, but not the suffragettes).

After record early voting, my home state of Ohio seems to have a leg and a half in the pantsuit, too.

If anyone underestimates the power of the women’s vote, the Pantsuit Nation group has over well over 2 million members, and is all but at a stand still right now, with over 200 posts per minute coming in.

Fabulous voting attire pics are just the excuse. Maybe we can drop the language about waves of feminism.

This is so obviously an incoming tide.

In response to this headline.

Women have been cleaning up the messes made by men forever. This election will be no different…but this time it will get us out of our own homes and into the White House.

“Thanks! I hope that by end of the day it’ll just be called a suit.”

← Missing mania: from caped to capped